As a long term member and supporter of the Fremantle Dockers, this hurts.
The joy of seeing thousands of Fremantle Supporters shouting ‘MCG” as we watched our team and crowd destroy last years Premiers at the Preliminary Final. Knowing we had made it, at last. 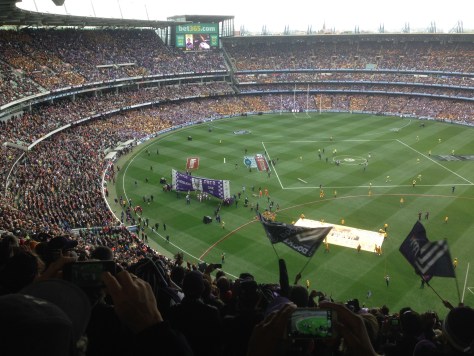 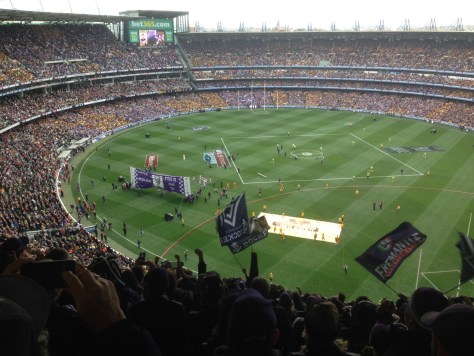 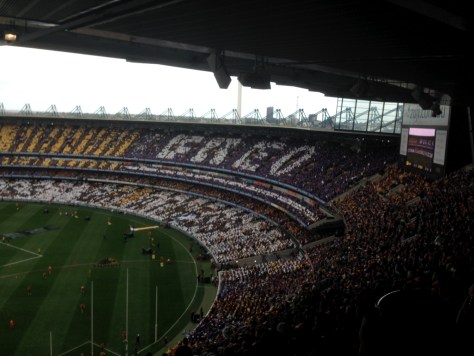 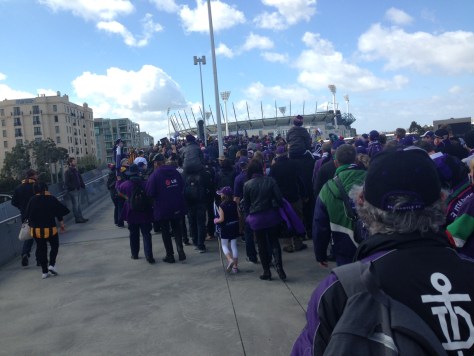 Has there ever been such a organically bound together group of supporters?
I don’t think even Richmond supporters have ever seen such scenes. Certainly their supporters and the Dockers rival each other for support of their team.
Being part of that was fun, a once in a lifetime opportunity.

The pain of watching your side miss shot after shot at goal. Knowing those hard won opportunities against a very skilled side should not have been taken for granted. Knowing even when Freo was surging, that time and opportunies were against us. Watching our two most skilled players, Fyfe and Ballyntyne, miss what they should have slotted. Opportunity lost.