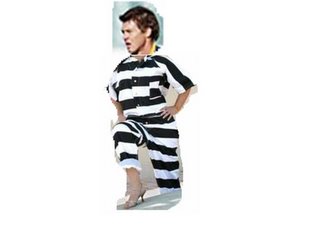 Thanks to Channel Ten for cheering me up today.
After a pretty intense day, just the sort of good news I needed.

As a good Christian (!) I know I should not delight in the misery of others.
But the bleating and sadness from the West Toast supporters has reached a fever pitch.
Apparently Captain Pretty, Ben Cousins, is being questioned over a possible fleeing from a traffic situation.

Also the former number one ruckman, and all round nice guy (!) Michael Gardiner, is being dropped to Claremont for the 2006 season for disciplinary reasons.
Meanwhile everything is sushine and light down Freo way.

Alright, I’ve stopped gloating and laughing on the inside, back to normal transmission.